Former President Trump called the use of the Zelenko protocol “very effective” and possibly “the biggest game changer in the history of medicine.” 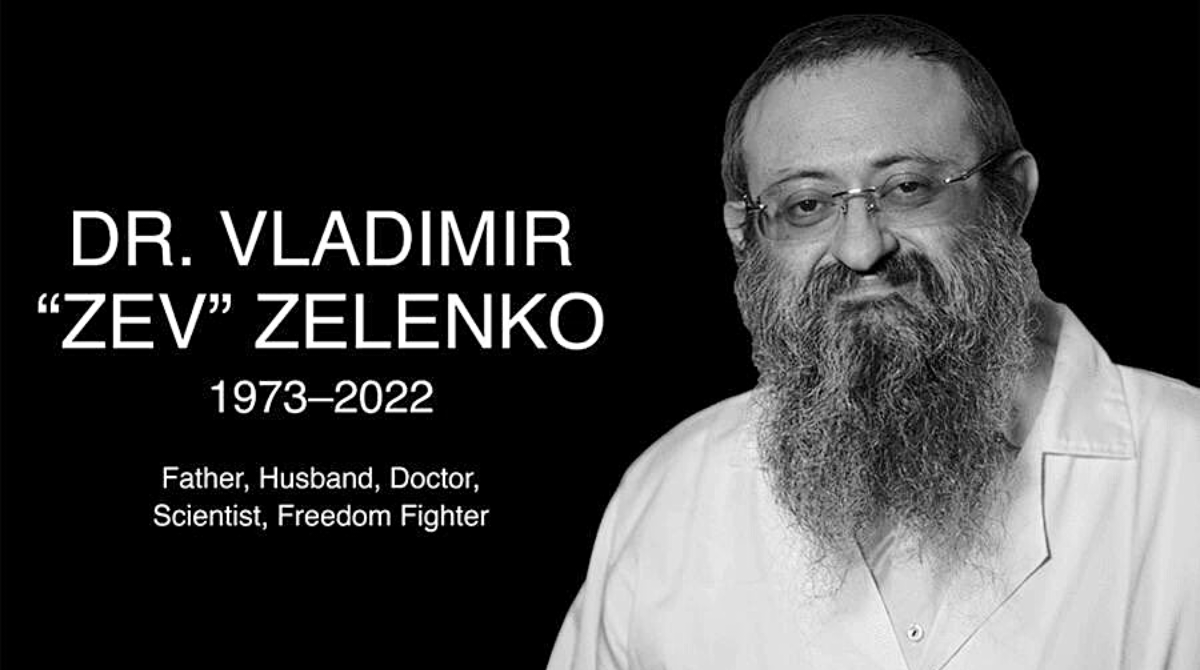 Dr. Vladimir Zelenko, who developed the early COVID intervention protocol endorsed by former President Trump, passed away on June 30 of pulmonary sarcoma, a rare lung cancer. The news of his passing was published by the Z-Freedom Foundation, the medical and free speech charity Zelenko founded.Zelenko, an Orthodox Jew, was born in Kyiv, Ukraine but moved to the United States at age three.According to reporting in the Epoch Times: He had been practicing in Monroe, New York, in 2020 during the outbreak of COVID-19, and is credited with having treated about 7,500 patients with his method. The doctor, who could not sit back and wait for politicians and health officials to agree on prescribed treatments, came up with the “Zelenko Protocol”—a combination of hydroxychloroquine (HCQ), zinc, azithromycin, and other drugs, including steroids. He credited divine intervention for the discovery of the abovementioned treatment. Dr. Zelenko was the community doctor for a Satmar Hasidic community in New York State, Kiryas Joel, but closed his office in May 2020 after a falling out with community leaders when he was accused of spreading misinformation about COVID infection rates in the community. Twitter also suspended Zelenko’s account for violating rules against „platform manipulation and spam.

The Zelenko protocol is a three-drug combination of hydroxychloroquine, zinc sulfate, and azithromycin as part of an experimental outpatient treatment for COVID-19.Former President Trump called the use of the Zelenko protocol “very effective” and possibly “the biggest game changer in the history of medicine.” Brazilian president Jair Bolsonaro also used the Zelenko protocol after his COVID diagnosis.Zelenko leaves behind a wife and eight children. He was 48.